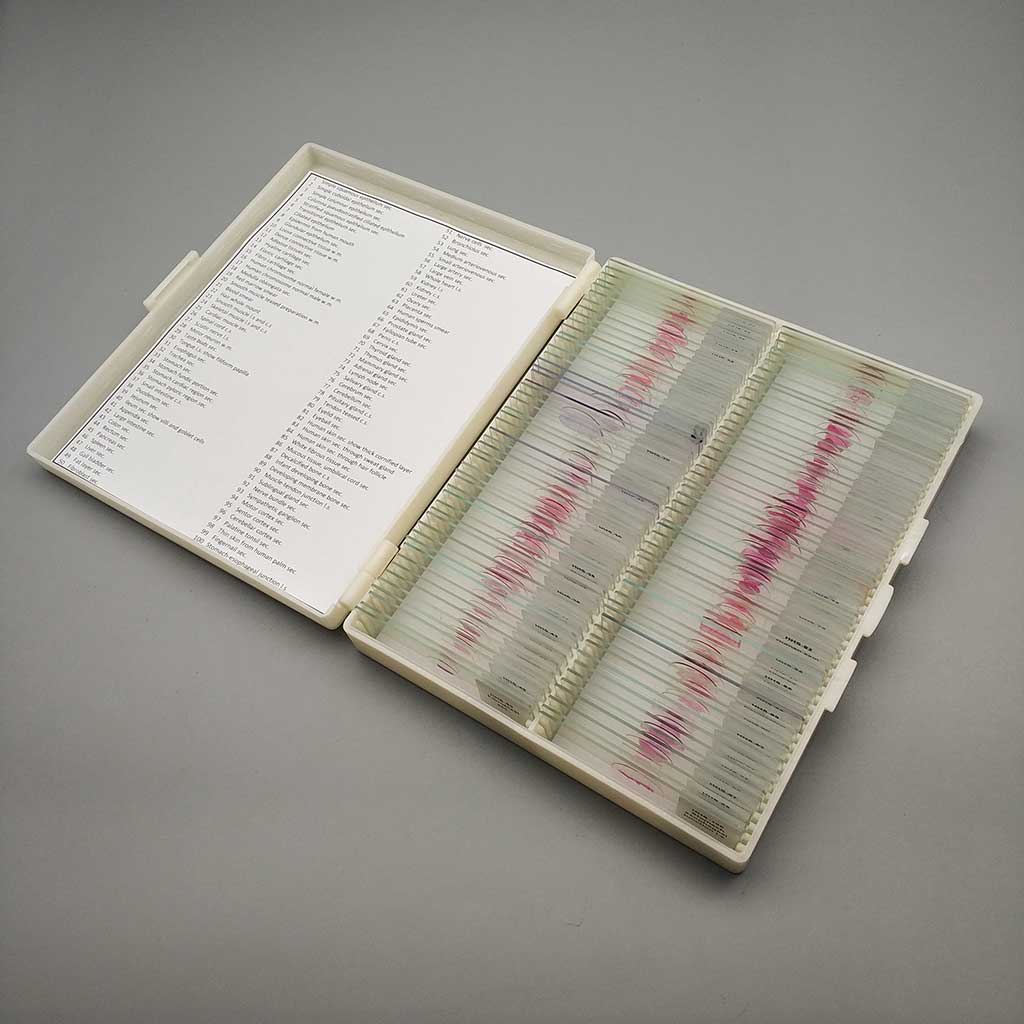 When compiling the series, basically only top quality, histologically fixed material was used for the preparation of the slides. The cutting thickness of the microtome sections is normally 6 – 8 μm. The use of special staining methods guarantees a clear, multicolored representation of all tissue structures. This slide series occupies a special position due both to the quality of the original material and also with regard to the carefulness of the preparation.

Online order accepts PayPal, the order will be processed within a week.
If you did not have PayPal please contact us via email or WhatsApp, we will help you out.
Email: info@ihapppysci.com;
WhatsApp: +86 18838161683.

If the items you need not on the list, please feel free to ask us to customize your special list.
We also accept OEM your logo if you have bulk orders.

There are no reviews yet. 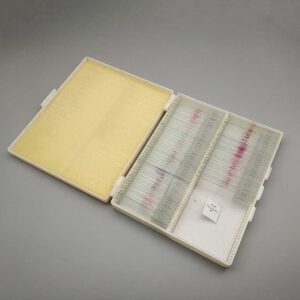 24pcs mineral slides for the microscope 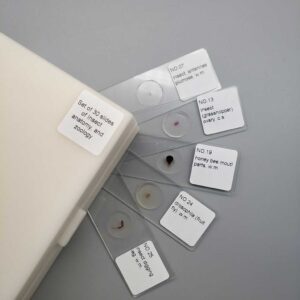 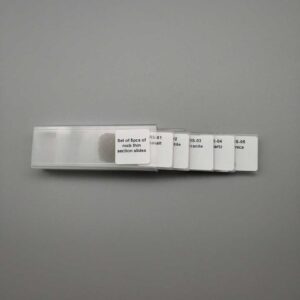 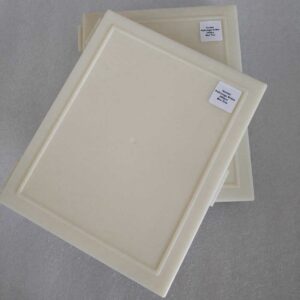 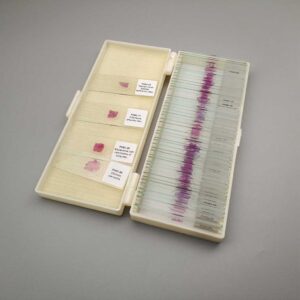 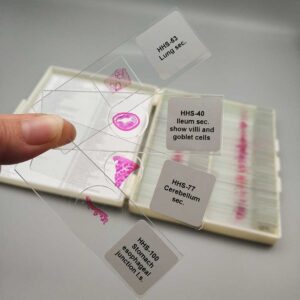